I've heard recently about VNS Therapy. Comments? Have you heard of it, should I ask my doctor about it?
N

Quite a few CWE members have had the VNS implant. Some have had great experiences with it, some not so much. I'm sure you'll get plenty of advice either way.

And the link below will take you to all CWE threads tagged with VNS:
http://www.coping-with-epilepsy.com/forums/tags/vns.html
F

Nakamova said:
Quite a few CWE members have had the VNS implant. Some have had great experiences with it, some not so much. I'm sure you'll get plenty of advice either way.

And the link below will take you to all CWE threads tagged with VNS:
http://www.coping-with-epilepsy.com/forums/tags/vns.html
Click to expand...

Thank you very much.

Sent from my SM-G950U using Tapatalk

I have one. To me it's the best thing to help (some what) control my seizures.
I'm on my second one. (From what I understand the whole unit is replaced not a battery change.)
Definitely find out more.
D

I've had a VNS device for about a year now (I have Tonic-Clonic, primary generalized seizures). The overall number of my seizures has definitely decreased. I had it installed November 2016, up to that point, for the year 2016 I'd had 16 seizures. For the year 2017, I've had 5 to date (October)

But another huge benefit I see from the device, is that my seizures are typically shorter, and the confusion afterward is much shorter. My son is typically "the boss" of my seizures :-D and when I have one, he swipes my magnet, and gives me a clonazepam, and typically I don't have a second one (two in a row has been a pattern recently).

Personally - I think it is worth the effort. The installation was hardly painful at all, recovery time was VERY fast (I did it on Wed before Thanksgiving weekend, and was back to work on Monday morning), and after 1 year it is set to the highest setting and, I don't feel it activate, ever. I do occasionally have the "scratch" in my voice they tell you about, but it isn't constant.
F

Thank you everybody! I'll have an appointment soon with my neurologist. I'm going to ask her too, but first hand knowledge is best.

Only "problem" I had is hardly anyone knows what it is!
I had to go to the emergency room about a year ago and the main nurse there didn't have a clue.
She kept calling my activation magnet a "bracelet." I had to keep telling her; "No it is a medical device," over and over."
I had to explain, (basically teach her, what it was). Pretty sad.
The magnets used to have a colored purplish sticker with a circle of dots on it. That was supposed to tell people what it was. They stopped putting those on. I guess they figured they don't mean anything.
Where I live the fire fighters double as paramedics. When they opened a new fire station in my neighborhood they had a meet and greet for the locals. I made sure I told them about the VNS.
I try to spread the word about them.
F

VNS is not new. Paramedics should know about it. I have an Embrace watch, which is fairly new and I was taken in last Sunday and no doctors or paramedics knew about it. I somewhat understand because it's very new. But still.

I got my first VNS in 2007 and second in 2013 because the battery died. It's helped me a lot. I'm still having seizures but not nearly as many as I was before I got it and I'm also still taking meds.

I don't always feel a seizure coming on but when I do if I use the magnet it usually will stop it. When I'm having a seizure and someone uses the magnet on me it will bring me out of the seizure pretty quick.

Maybe it's just the medical personal in Phoenix but most of them here are totally clueless when it comes to what a VNS is.
G

no one knows what mine is unless they work in a epilepsy related field.

gymrat827 said:
no one knows what mine is unless they work in a epilepsy related field.
Click to expand...

Same here and even then I might have to explain unless they are an actual dr and not a nurse.
D

Topcat said:
Maybe it's just the medical personal in Phoenix but most of them here are totally clueless when it comes to what a VNS is.
Click to expand...

I have noticed this same issue in Phoenix! I spent 4 days in the hospital, and there was constant confusion. I had to meet with my Neurologist later and ask her exactly what I needed to know- it DOESN’T need to be disabled for surgery unless the surgery is particularly close to the device. It DOES need to be disabled for an MRI. I’ve given this info to my son, and also have it in the medical alert app on my phone, since I’m usually still confused when these questions are being asked.


Sent from my iPhone using Tapatalk

I had to have a port put in for chemo therapy put in my chest on the same side as my VNS and the surgeon actually knew what a VNS was! She told me that the port wouldn't effect the VNS at all because it was made of plastic. She said she had a good time during the surgery because she got to see the VNS and work around it.

The VNS does still work too with no problems, I've had to use it a few times since.

I haven't had to much success with V N S I've had 3 now . I have seizures everyday on both sides of the brain. Maybe it will work for you that would be a great blessing. Good luck.
Quick question are we allowed to post GoFundMe fund raisers on here? 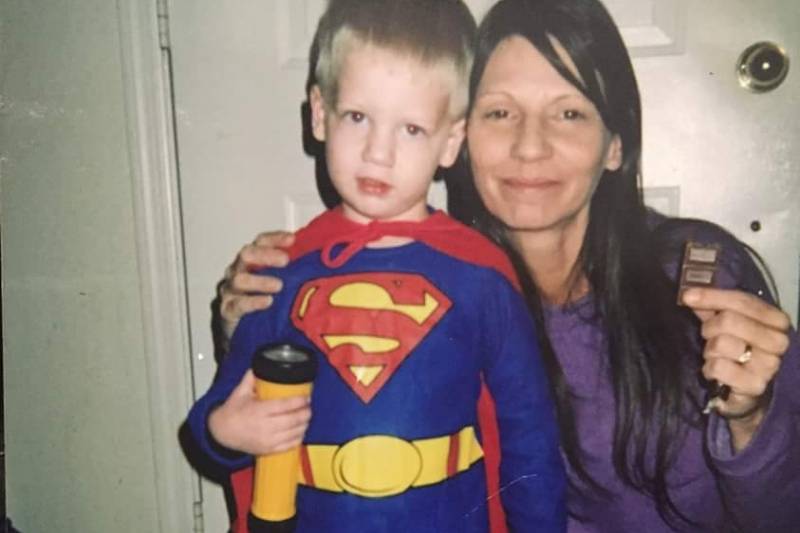 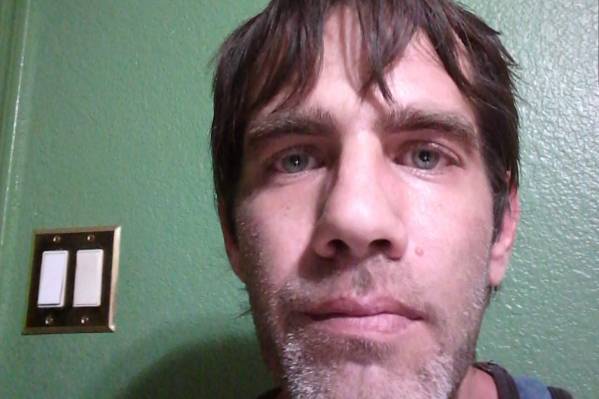 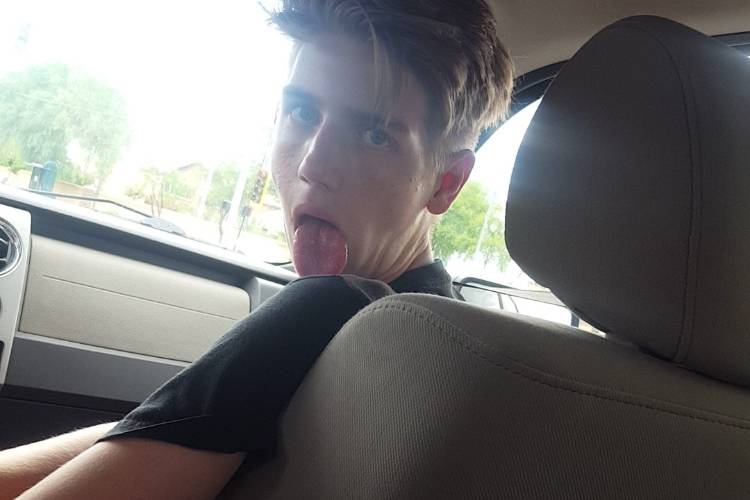 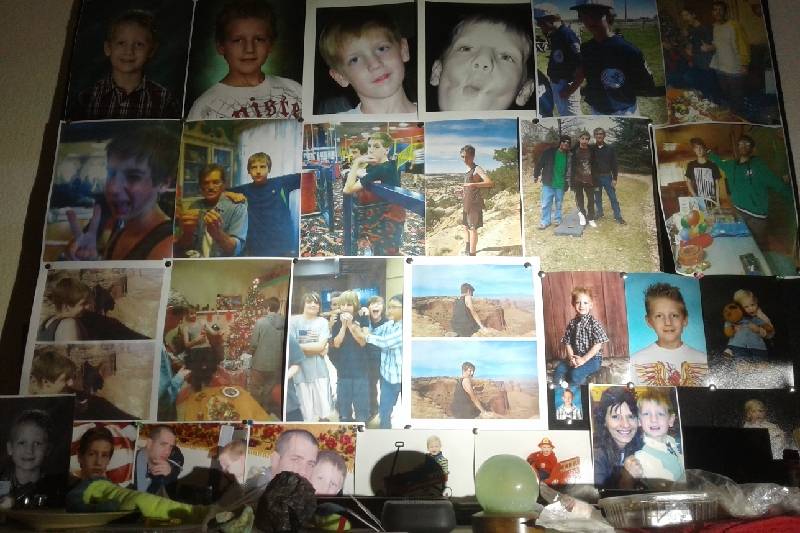 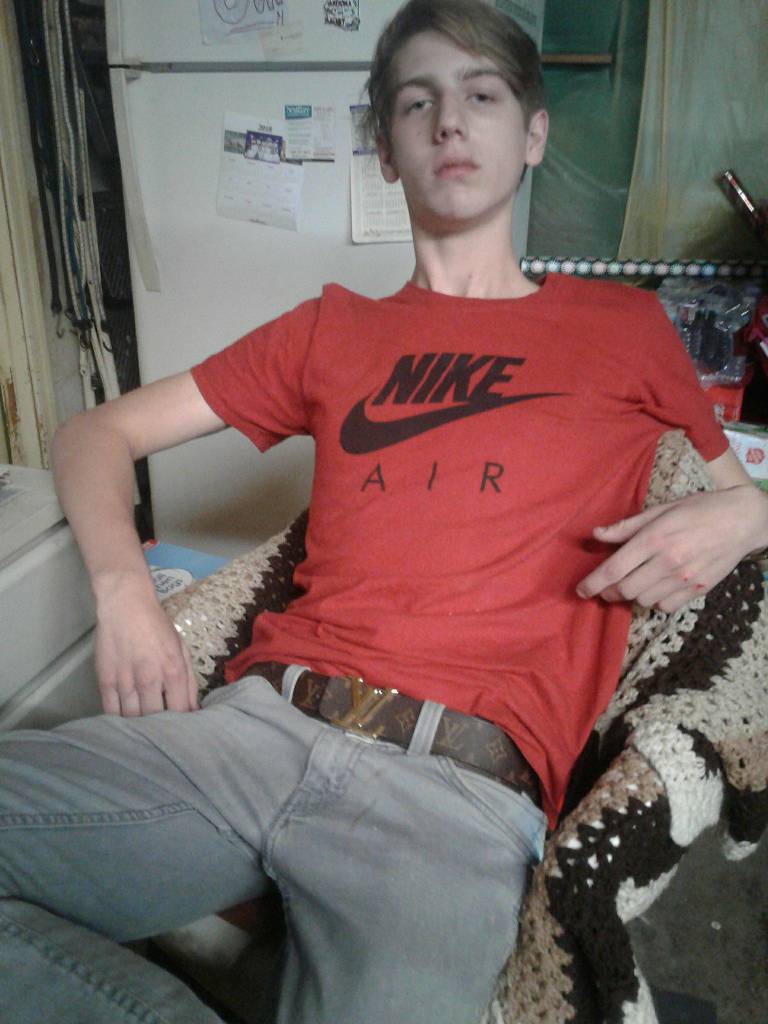 Sent from my SM-T377V using Tapatalk

CWE doesn't allow any soliciting and that includes gofundme.