From Generics to Name Brands and Vice Versa?

It's not unusual to have seizures only at night, or at a particular time of day. I only had them at night while I was growing up.

This is my understanding of generics: Brand name and generics are different, and generics from different manufacturers are different. Generics only have to produce 80-125% blood levels of the brand (in the US, as far as I can discover. I thought they narrowed the range, but I can't find reference to that.). Generics do not have to be compared directly to the brand to be approved. I read that they only have to be compared to another generic of "reference". So, the various generic versions are not even compared to the same standard. I read one application for approval where they gave healthy people some absurdly small amount of a drug to test the levels.

The worst problem is switching back and forth from brand to generic, or from one generic to another.

Some people have problems with them some don't. I took brand my whole life, but have taken generics at times because I didn't have any choice. In some cases I had seizures, but not in others. In some cases I had worse side effects. I've been off brand name Tegretol (carbamazapine) and Felbatol (felbamate) for a year and haven't felt right since. I was on Tegretol my whole life. The felbamate is certainly stronger because it gives me headaches. I had to reduce the dosage, and I think it's still stronger. The carbamazapine is almost certainly weaker. Initially I had a couple seizures, but I seemed ok once I got used to it.

I suspect, but don't know, that there are differences besides strength that affect the way your body reacts to them.

It makes sense that the more you are taking, and the less controlled you are, the more problems you will have with any change. You can find lots of studies saying there are no problems, but I imagine they use stable people on reasonable doses in those studies, not people who have seizures all the time and are on borderline toxic levels of medication.

I get really mad about this because I believe that people with epilepsy deserve to get the best treatment possible, and have a right to the best meds for them, and a right to get exactly the same identical med every time. To me the whole question of exactly what the equivalency is for most people, and whether it creates problems for most people, is academic. If I feel as well as can be expected on one formulation, but worse when switched, I should have a right to take whatever works best. This is particularly the case when the drugs I'm taking are 30 and 40 years old. I should not be paying $250 a month for generics. If drinking a 1/2 cup of coffee for two or three days in a row gives me problems, ANY change in my meds is certainly going to do so.

IMO they should ban the words "the same" when discussing generics, because a different pill made with different ingredients, by a different company, is not "the same" at all, even if it contains nearly the same amount of an identical ingredient.

There isn't any money to be had in proving that substitutions cause problems for some people, so it's not done.

Getting the same version of anti-epileptic drugs (AEDs) with each prescription may contribute to... 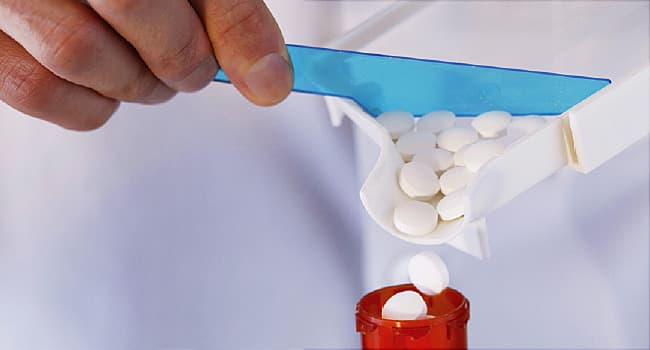 Will switching to a generic epilepsy medication give you more seizures?