Haven't we've been told to mind our P's and Q's?
Here's the breakdown! 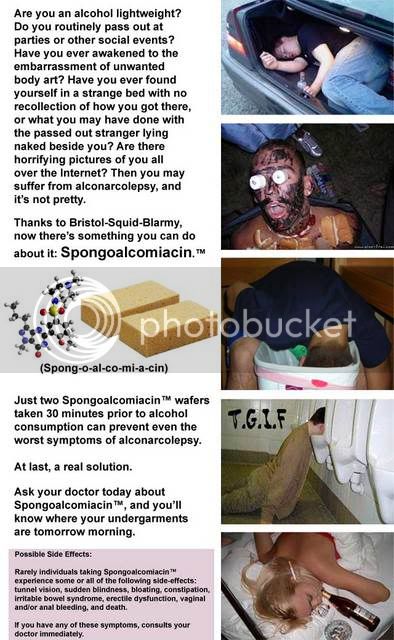 This is NOT a real product. 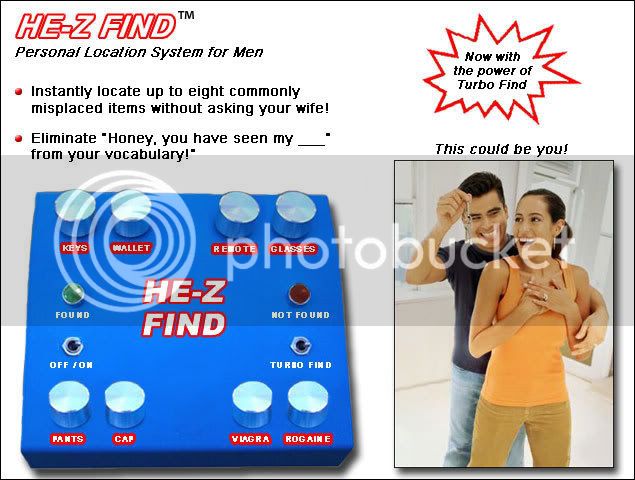 This hangs up above my desk 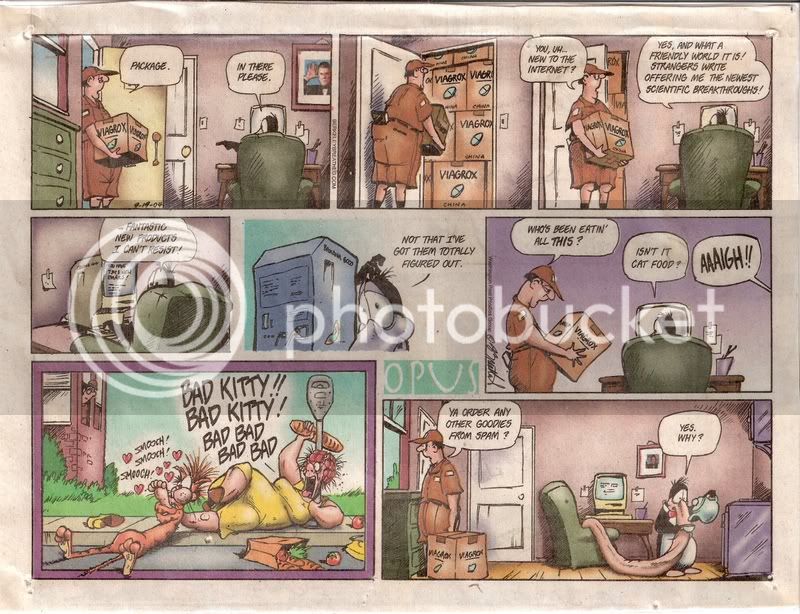 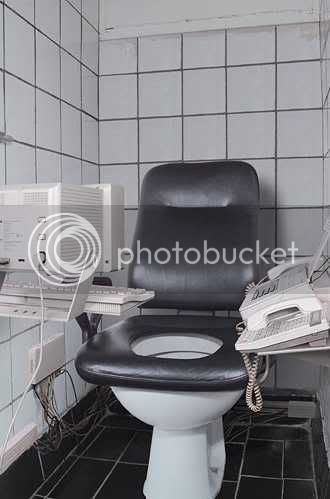 lol... looks like faxes go straight into the toilet when no one's home....

Well you can always "recycle" the paper!

The seat looks cushy for the tushy! 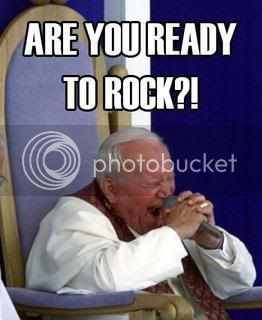 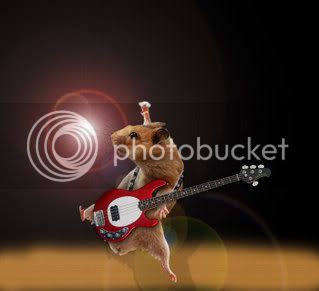 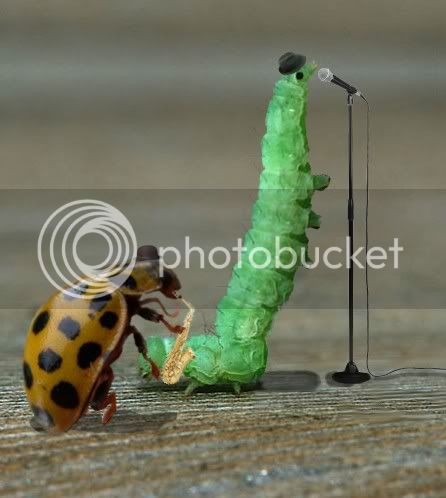 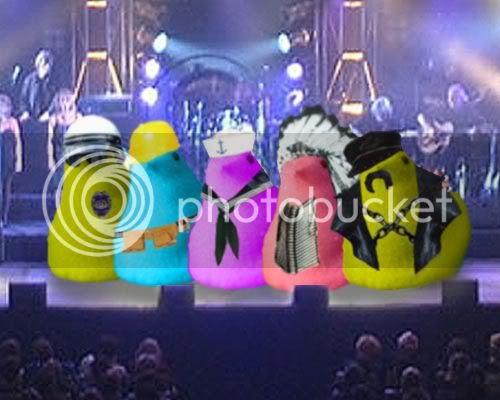 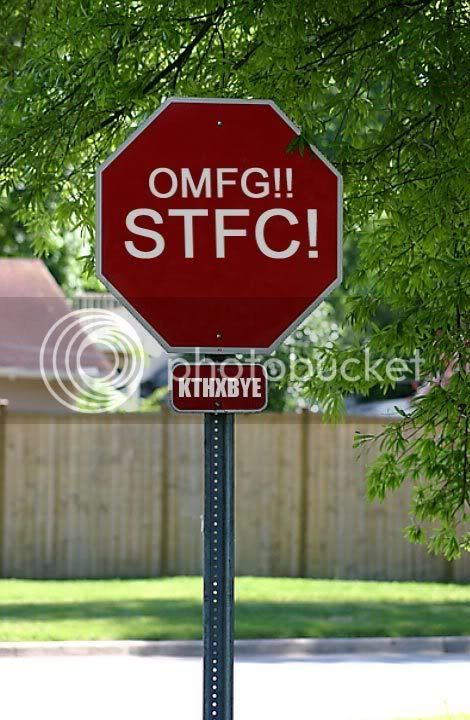 I wonder why we think cats are so funny?

Should we wear helmets?

Have you heard of the website The Smoking Gun?

They post mug shots and legal documents. Some of these mug shots are just too damn funny.

SEPTEMBER 11--Meet Carlton Davis. The Minnesota man, 26, is facing felony charges for allegedly stealing a cell phone and purse from a woman he mugged on a St. Paul street early Saturday morning. According to police, after the woman turned over her belongings, Davis announced, "Now I'm going to suck your feet." Which he did, after the 24-year-old victim removed her shoes. Davis, who fled when passerby approached, was apprehended by cops a few blocks from the crime scene.
Click to expand...

*****Warning******Folks, please keep liquids out of your mouths before clicking

And an added bonus, if you can handle the laughs, here is the comment forum that follows. With photoshop goodness!

Laughed myself into an asthma attack!